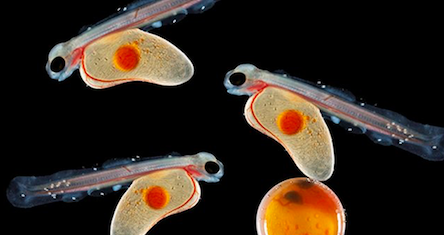 Shares of Sheffield-based aquaculture biotech firm Benchmark Holdings rose about 5% on Friday after it announced a refinancing through a new senior unsecured green bond issue.

Benchmark said it completed the green bond issue of £64 million (NOK 750 million) with an expected maturity date on September 27, 2025.

The bond has a coupon of three months NIBOR plus 6.5% p.a. with quarterly interest payments.

“An application will be made for the bonds to be listed on Nordic ABM, Open Market of the Frankfurt Stock Exchange, International Stock Exchange in Guernsey or the Cayman Islands Stock Exchange before the first interest payment date, and on the Oslo Stock Exchange or another regulated exchange within six months,” said Benchmark.

“The net proceeds from the bond issue will be used to refinance Benchmark’s outstanding senior secured bonds with the ticker ‘BHMH01’ (ISIN NO0010858210), which mature in June 2023, and to finance green projects as described in the Green Bond Framework.

“The Green Bond Framework and the second party opinion provided by Cicero can be found on the company’s website.

“DNB Markets acted as sole bookrunner for the bond issue.”

Benchmark CEO Trond Williksen said: “We are pleased to have completed this new green bond issue, which enables us to refinance our main existing debt and allows the group to focus on commercial execution of its growth strategy, while also demonstrating our sustainability commitment.”